PCPCS is Proud to Announce our Keynote Speaker!

Widely respected by grassroots community members and internationally renowned leaders, Dr.
Steve Perry’s charismatic and compelling voice is an inspiration. He is the educator upon whom
Oprah Winfrey, Sean “P-Diddy” Combs, Bishop T. D. Jakes, and Steve Harvey call to offer insight
to parents and children. A diverse array of politicians and groups, from the National Urban
League to ALEC, have reached out to Dr. Perry to better understand what matters to parents.

His impact is profound and varied and displays no signs of slowing down. The word often used to
describe Dr. Perry is “passionate”. His authenticity is a welcomed addition to any discussion
rooted in improving the lives of youths and the community. His skills are hard-fought and have
been bestowed by his difficult childhood all the way through his Ivy League school graduation.
There is a richness in his concepts that foster an intriguing point of view on the modern
American family.

Serving his seventh term in Pennsylvania General Assembly, Bryan Cutler represents the 100th Legislative District in Lancaster County. In November 2018, Cutler was elected by his colleagues to serve as Majority Leader for the 2019-20 Legislative Session, a position he assumed on Dec. 1, 2018.

Bryan’s emergence as one of Pennsylvania’s key leaders reflects his approach to life: Give back to the community that helped you. A lifelong resident of the Peach Bottom area, Bryan faced adversity as a high school student when both his parents were diagnosed with ALS (which eventually took both their lives) and he took on the responsibility of caring for them and his younger sister. The community helped out and embraced Bryan and his family, helping meet their every need. Read More…

Pedro A. Rivera was appointed as the Pennsylvania Secretary of Education by Governor Tom Wolf and confirmed unanimously by the state Senate in 2015. Currently, Rivera also serves as the President of the Board of Directors for the Council of Chief State School Officers (CCSSO), a nonpartisan organization of public officials who head state departments of elementary and secondary education. As President, he focuses on promoting equity in education and elevating the ways states can improve the conditions for learning to ensure all students have access to the supports they need to be successful inside the classroom. 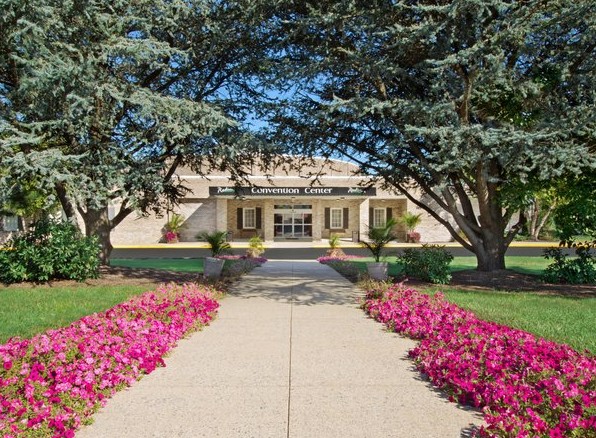 Join Charter Choices and the Pennsylvania Coalition of Public Charter Schools on Wednesday, October 9, 2019 from 5:30 PM – 7:30 PM for an evening reception to help kick-off the annual PCPCS Conference. . Please note: You must be registered for the conference to attend the reception!

on Wednesday, October 9th from 7:30  PM – 9:30 PM at Rock Bass Grill! Libations are on us. We’re counting on you for great networking. Don’t miss the opportunity to keep the ideas brewing while enjoying great views of the Susquehanna River from the deck or indoors.

Registration is not required for this event.

Mix & Mingle with other conference attendees on Thursday from 4:10 to 6:30 p.m. in the Exhibit Hall! Light appetizers and drinks to be provided by McKenna Snyder LLC! This reception will be a great networking opportunity and will highlight the growing success of charter schools in the Keystone State.

Registration is not required for this event.

Thank You to Our Conference Sponsors